Melatonin is mainly produced by the pineal gland and, although it appears not to be essential for human physiology, it is known to have a range of different effects when taken as a medication.
Melanocyte-stimulating hormone Oestradiol Glossary All Hormones Resources for Hormones 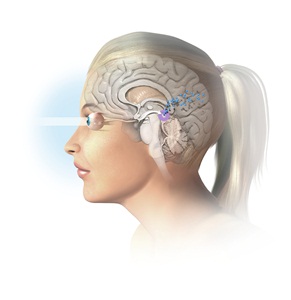